Dedication of the cross at Red Hill Christian Centre celebration

On Sunday 6th August, Steve and Gill Eggleton had the joy of joining some of the many supporters of the Red Hill community as they celebrated 25 years as a retreat centre. 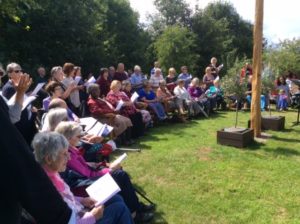 An added privilege was being with them as they appointed Tom Brooker as their new director.   Remarkably, the dedication of the cross which marks the half-way point of the Via Beata, coincided with these two major landmarks for the community at Red Hill. 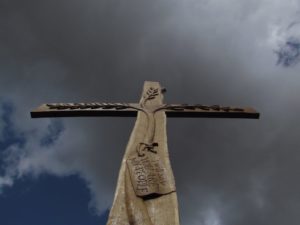 Thankfully, the weather cleared for the commissioning ceremony and for the celebrations afterwards. 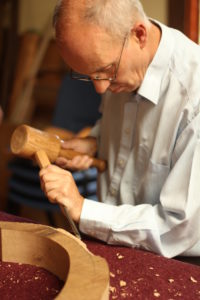 Steve and Gill were joined by Jacky Bush and Keith Drewrey, who form part of the carving team at Rowancroft. 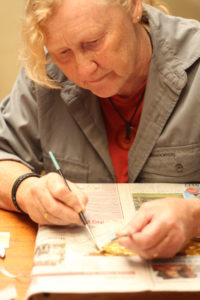